Signs She Is Lying About Paternity

Common signs a mother may be lying about the paternity of her child.

Over the years, we have been afforded an opportunity to have assisted hundreds of alleged fathers with their DNA relationship testing needs. In this post, we will share with you some of the most common excuses many alleged fathers have shared with us after finding out a child they believed to be their own is not biologically related to himself.

1. Some mothers constantly threaten to remove the child from the alleged father’s life and says “this is not your child anyway” during an argument. According to many alleged fathers, It is this action that provokes them to perform a paternity test when the mother continues to insinuate cheating.

2. Another sign many alleged fathers have shared with us is them dealing with the pregnancy of the mother of the child which differed from the time in which they actually met. For example, If a man meets a woman in January and has intercourse with her in January. Two months later the woman says she is pregnant and gives birth in July. The odds are, the child is not the alleged father’s child. Unless, of course, the child was born prematurely. Barring a premature birth the child is not biologically related to the man she met in January. In just about every case we have heard this kind of story. Each alleged father stated they overlooked their logical brain and followed their emotions and had a strong belief in the mother’s words. It took constant arguing with the mother or, for friends and family to continually question if the child looked like the alleged father for the father to perform a paternity test.

Why a mother may lie about who the real biological father actually is?

According to many of the men we have assisted with paternity testing services over the years, they all believe the mother’s motivation was a financial one. Unfortunately, In most DNA testing cases like this. The mothers do not share their motivation. So we are unable to confirm that every situation is purely financial. It is important to note that the situations shared in this post does not mean all scenarios like the ones described mean the mother is lying. We have had many cases were an alleged father believed the mother of his child was lying and the result showed otherwise. These are the two most common stories we have heard in regards to some mothers who had lied to some men regarding them being the biological father of their child. Remember, the information shared in this post was from men who we have assisted with their DNA testing and they have opted to share their perspective on how each man had arrived at performing a paternity test.

If for any reason you or someone you know may be dealing with a paternity issue or is uncertain about being the biological father of a child. Please do not hesitate to contact our office today at 888-204-0583 to coordinate a DNA Paternity Test appointment today. 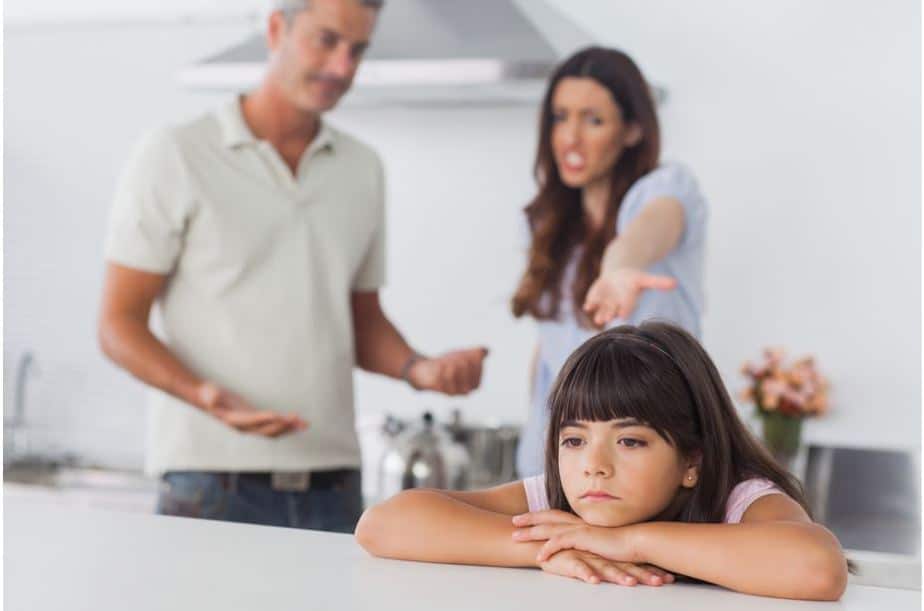 Can You Sue For Lying About Paternity?

This is a common question posed by many people we have assisted with legal paternity testing. Some of the people we have assisted have shared their experience going through the process of suing the mother of a child that lead an alleged father to believe he was the biological father. Yes. These men were not able to sue the mother of the children for criminal charges. They were only allowed to sue in a civil case. It is recommended that you seek legal counsel in the state to learn more about your state’s law.